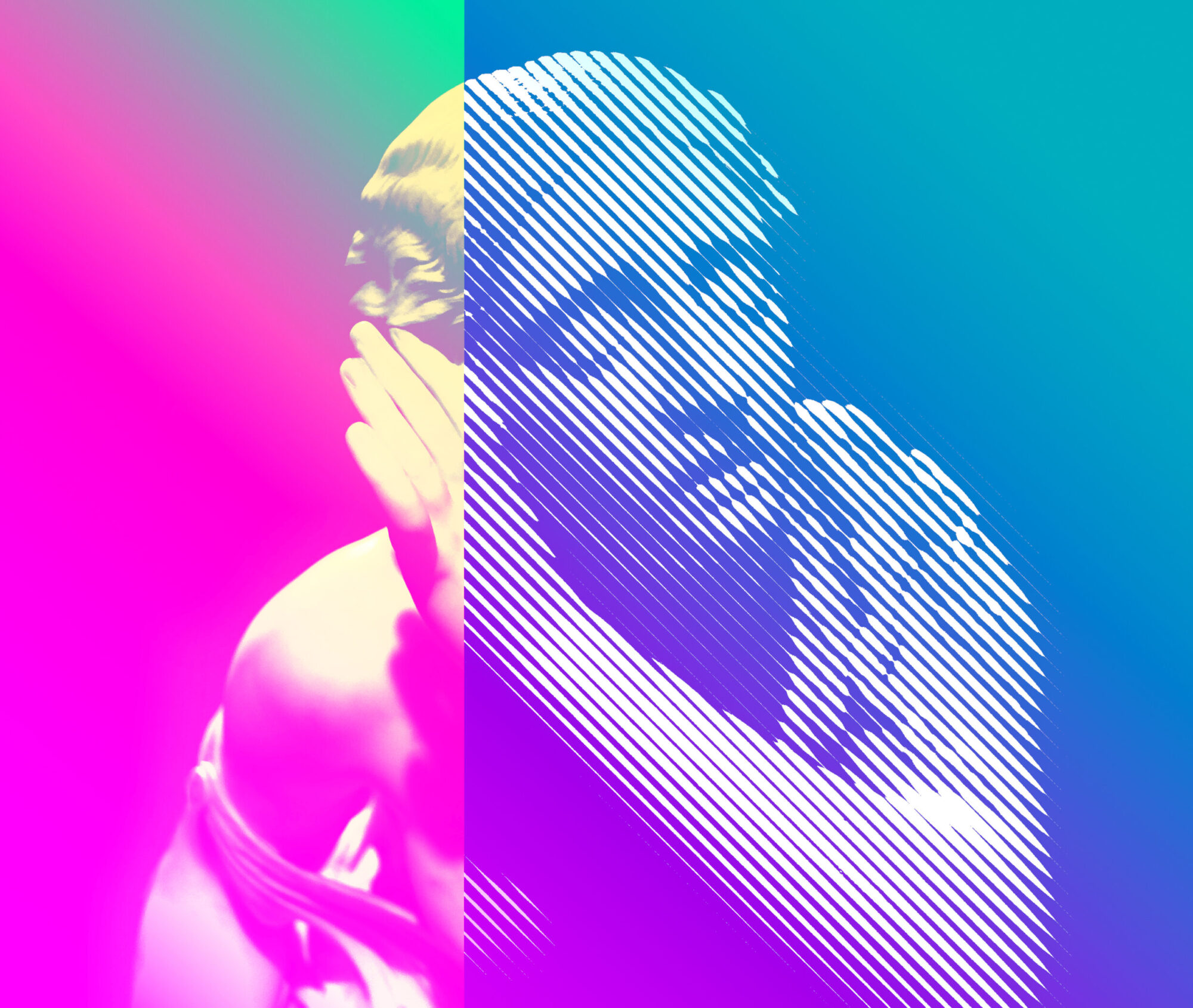 Like many audio archivists I became fascinated by number stations and shipping forecasts. If you were lucky you would hear them on the radio – if not, other enthusiasts would gather up all the data and organize the files on a website. Once found – instant joy. Shipping Forecasts are a BBC Radio broadcast of weather reports and forecasts for the seas around the coasts of the British Isles. Remixed to inspire and transport you to imagine the weather at sea.

As a long term expatriate, homesickness can take hold and embrace you for some time. The comfort of being read to by the voices from the homeland can be a relief. I dedicate this EP to my mother, born April 3rd 1932 – who has helped weather many storms with the comfort of her voice.

The Shipping Forecast is a BBC Radio broadcast of weather reports and forecasts for the seas around the coasts of the British Isles. It is produced by the Met Office and broadcast by BBC Radio 4 on behalf of the Maritime and Coastguard Agency.

There is a mystical quality to the names of the 31 marine areas included in the Shipping Forecast. The sea is divided up into sections with names such as Viking, North Utsire, Humber, German Bight, Lundy and Fastnet.

It scans poetically. It’s got a rhythm of its own. It’s eccentric, it’s unique, it’s English. It’s slightly mysterious because nobody really knows where these places are. It takes you into a faraway place that you can’t really comprehend unless you’re one of these people bobbing up and down in the Channel.